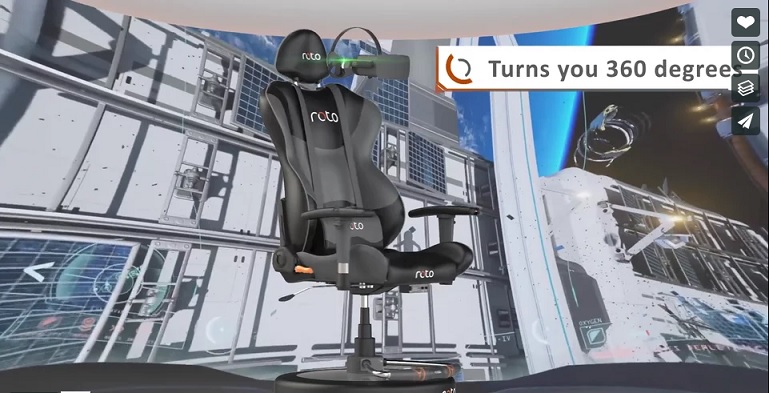 Elliott Myers and the team behind Roto today announced that Roto VR, the first motorised VR chair which works with all VR headsets, will launch this July! VR fans can purchase the Roto VR chair for $499.00 here. A limited $100 discount is being offered to the first early adopters.

Roto VR incorporates over 20 different technologies (patents pending) and is the result of years of R&D from an experienced team of technology and games industry professionals.

The Roto VR pre order page can be found here.

The launch trailer can be found here. 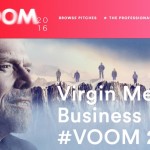 A TRAINING PLATFORM WHICH ADAPTS TO YOUR LIFESTYLE – MBITION LAUNCHESUpdates