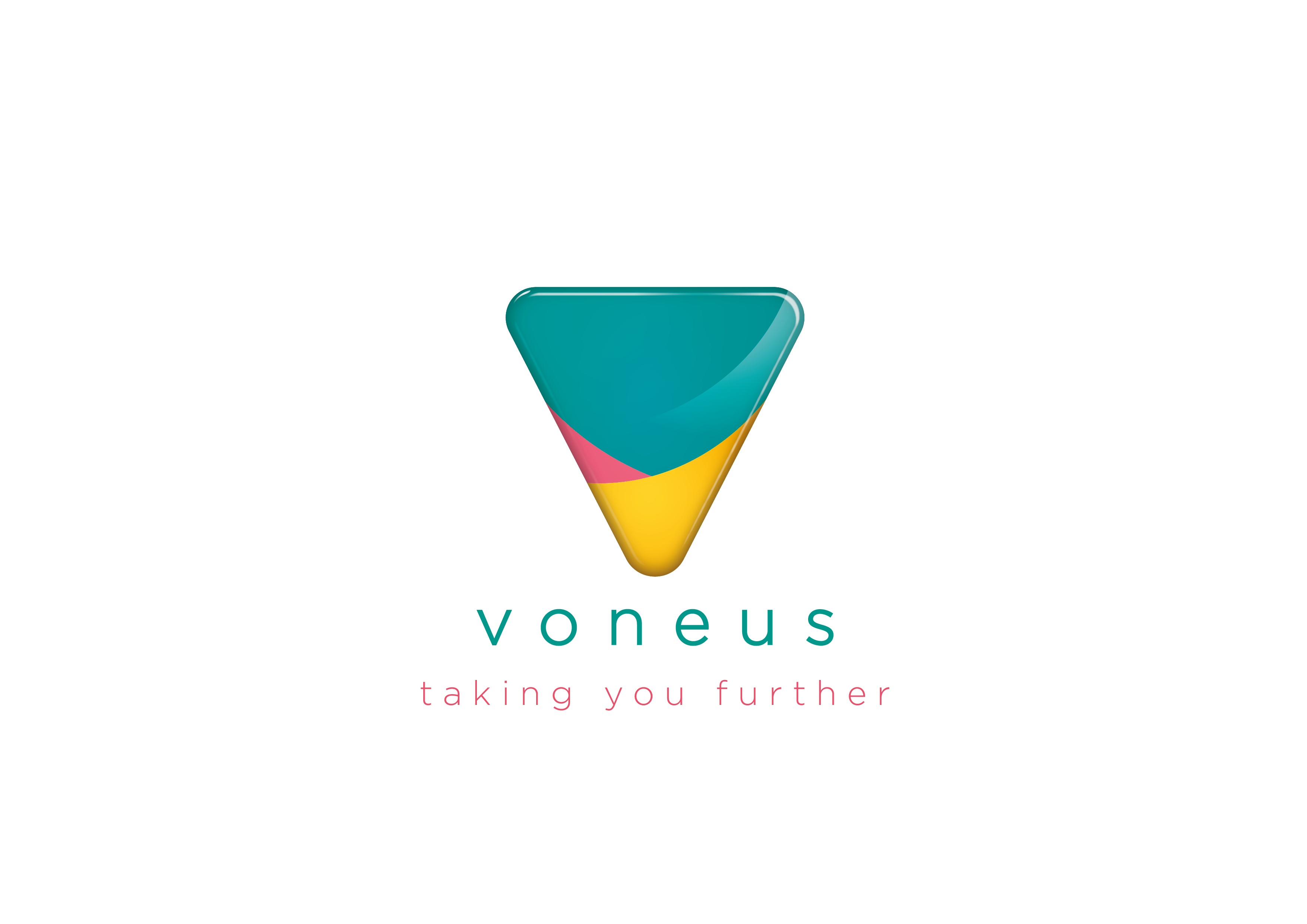 We are delighted to advise that Jenson SEIS & EIS Fund investee Voneus, the rural community broadband specialist, today announced it has acquired SugarNet, the superfast internet provider operating in Oxfordshire, Northamptonshire, Warwickshire and the Gower peninsula, South Wales.  The acquisition increases Voneus’ customer base to almost 50 rural communities across the UK.

Both Voneus and SugarNet specialise in delivery fixed wireless broadband services to rural communities which, because of their locations, are unable to access the high-speed broadband services offered by traditional network providers.  This acquisition enables Voneus to expand its network footprint into additional communities, providing the capability to potentially connect an additional 2,000 homes and businesses, all of which are within reach of SugarNet’s existing infrastructure.  All of SugarNet’s employees will remain with Voneus at their current premises near Banbury, Oxfordshire.

The deal comes just three months after Voneus’ acquisition of Cotswold Wireless, and forms part of the company’s ongoing strategy to become the UK’s leading rural broadband provider.  In June 2017, Voneus secured £5.3 million of funding to enable it to continue its expansion, taking its rural broadband services nationwide.

“SugarNet and Voneus have always had very similar missions – to bring superfast broadband services to those UK communities that fall outside the reach of today’s fixed networks and are left frustrated by poor internet speeds,” said Steve Leighton, CEO of Voneus.  “In just five years, SugarNet has built an impressive business, with a range of innovative services backed up with fantastic customer service.  By joining forces, we are in an even greater position to develop new services and bring yet more communities into the high speed digital age.”

SugarNet’s customer will now have an increased choice of services with the option to remain on their current tariffs or switch to one of Voneus’ business or residential packages.  In the future, SugarNet’s customers will be able to access an even wider range of services, as Voneus continues to increase its portfolio.

“Our decision to become part of Voneus was made with out customers’ needs at heart,” said Oliver Helm, owner and managing director at SugarNet.  “The additional resources and manpower that come from being part of Voneus mean we can deliver yet more services to existing customers, provide enhanced customer support and further cut the time it takes to bring new customers online.

Offering speeds of over 35Mbps, Voneus’ fixed wireless broadband allows residents – including those in the remotest of locations – to use the internet to watch live TV, stream music, surf the web, make voice and video calls, or work remotely, on multiple devices all at the same time. 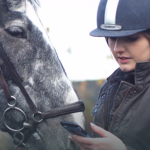