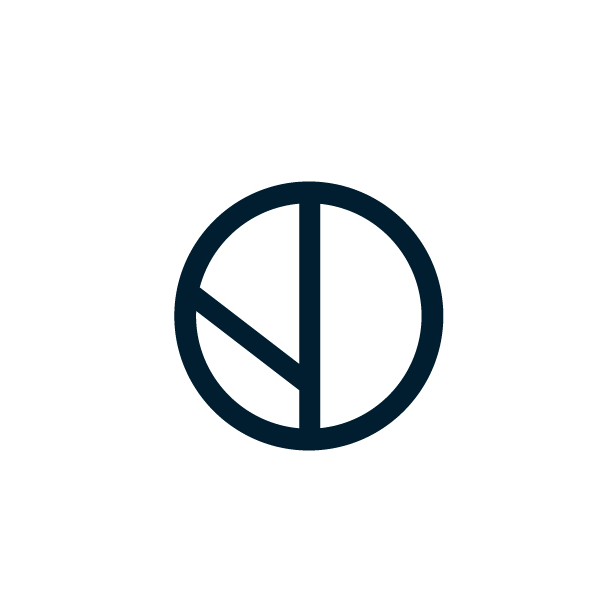 The Future Film Raw Short competition allows aspiring filmmakers to crowdfund and promote their film project. A filmmaker enters their proposal by setting up a crowdfund and promotion campaign on the LiveTree platform. LiveTree and the BFI then pick a selection of winning projects who will be awarded an additional £500 funding –on top of their film’s crowdfunding results– and access to BlackMagic cameras to shoot their film project. The winners will be announced at the 10th BFI Future Film Festival, 15-19 February 2017.

Filmmakers are invited to enter their project details on the LiveTree Future Film Raw Shorts campaign page
here to enter the competition.

LiveTree is a socially conscious crowdfunding platform focused on supporting creative projects. Uniquely, LiveTree doesn’t just fund projects, it connects creative communities. Bloggers, influencers, suppliers, brands and charities share the success of the project. They earn branch commission when they promote a project, meaning all the marketing isn’t down to a project creator. More importantly, the community will continually support creators throughout their journey.

The Future Film Raw Short campaign is part of the BFI’s ‘Film Forever’ five-year strategic plan for 2012-2017 to support UK film. The plan covers all BFI activities and is based around three priorities – education and audiences, support for the UK film industry and unlocking film heritage. 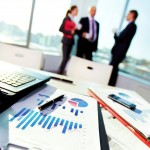