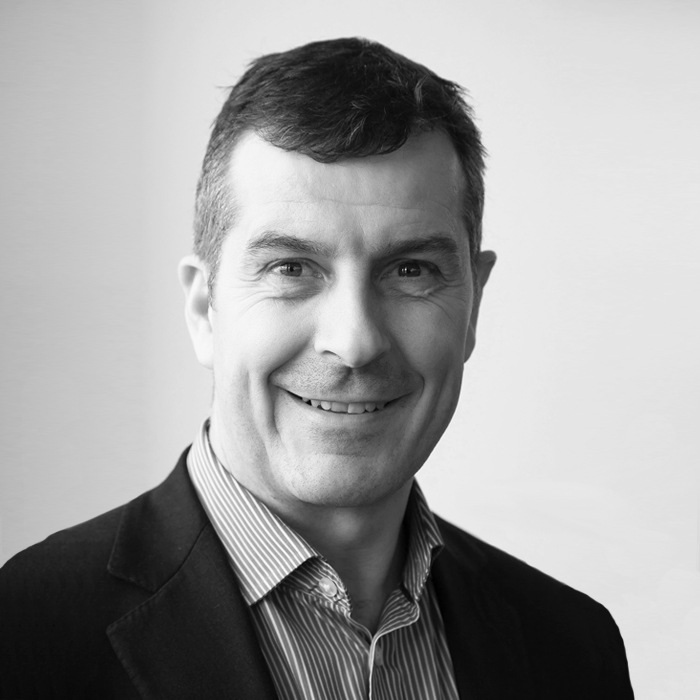 Clinton trained and qualified with Rolls-Royce, Military Engine Group in Bristol during the period 1979 to 1983. He subsequently performed various roles with RR and was involved in the restructuring and early outsourcing of a number of the company’s activities post privatisation.

In 1988 Clinton went on to join the building materials conglomerate RMC Group plc (now Cemex) and after a short period in Internal Audit took responsibility for heading up finance for the Western Region. During this spell Clinton also performed an operational/general management role which included the setting up of additional facilities and operations in order to fulfil a number of significant contracts in Bristol and Bath during a period of high demand.

In 1995 Clinton relocated to the South East to take up financial responsibility for RMC’s Southern Region Concrete, Sand & Gravel, Quarry and Roadstone activities during which he supported the significant investment process leading to the commissioning of the largest sand dredging ships in the UK at the time. Clinton went on to join CHEP UK Ltd in 1999 and became European Finance Director for CHEP’s Automotive Container Pooling business in 2000 where he led the European Finance implementation of SAP and supported the negotiations for the renewal of the company’s business with two major automotive manufacturers. Clinton also concluded a successful strategic divestment within Automotive.

In 2004 Clinton joined Adare, a private equity funded print management and creative design business. Clinton was involved in the successful turnaround of a subsidiary business within the Group and went on to take the finance lead for the successful MBO of the Adare Group in 2006. This involved the successful negotiation of a £120m finance package with the Bank of Scotland and the relocation of the Group Finance activities from Dublin to the UK.

In 2008 Clinton joined Williams Lea, part of the DP DHL Group as European CFO. Clinton was involved in major contract negotiations and associated due diligence leading to the integration of successfully acquired operations from a major banking organisation. Clinton also led the major Finance Transformation activity globally for Williams Lea, initiating the offshoring of a key part of the finance team to India and in doing so set up and grew the in-house offshore team to 90 FTE as well as working with a third party service provider. Clinton also managed the rationalisation of the Global Finance Systems along with the introduction of a fully joined up Global Business Intelligence system. Clinton joined Jenson Solutions in 2014.