Back to News
Investments
25th January 2016 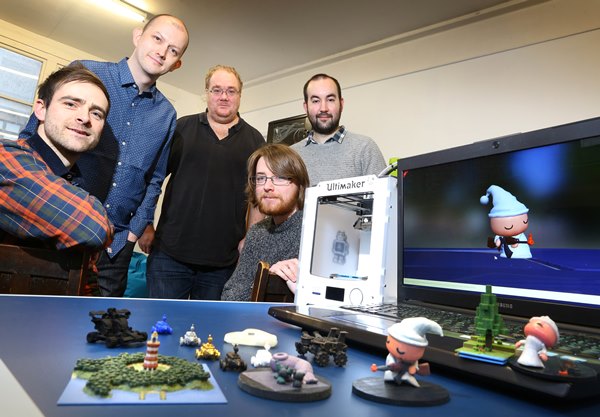 We are pleased to announce Jenson Investee Whispering Gibbon has raised a second round of funding led by Northstar Ventures, with continued support from Jenson Funding Partners.

Whispering Gibbon is a technology company that enables virtual content to be merchandised as physical items through the power of 3D printing. The company’s patent-pending technology allows 3D printing of any objects displayed on screen by automatically creating 3D print ready versions of digital content. The innovative nature of its work saw it recently named as one of the 50 most creative firms in England.

As the 3D internet becomes increasingly mainstream billions of internet users worldwide will become engaged with vast amounts of 3D content: re-creations of real-world people, places, objects and fictional content from books, films and games. The company’s aim is to be at the forefront of delivering this content as physical items and to revolutionise established merchandising and manufacturing models.

The company is run by Joe Stevens, a games industry veteran with 15 years of industry experience. Joe has worked on some of the biggest franchises in the industry and for some of the world’s most renowned studios.

Joe said: “I founded Whispering Gibbon after working as a developer on international franchises such as Ghost Recon, Formula One and Driver. I wanted to focus on building technologies that bridge the gap between virtual and physical content. The investment and support we have received from Northstar Ventures has allowed us to develop a unique platform that will bring user generated merchandise to the gaming market.”

James Foster, investment manager at Northstar Ventures said: “Whispering Gibbon constantly impresses with its ability to identify new markets and innovative ways to use 3D printing technologies. The investment from the Finance for Business Proof of Concept Fund will enable it to strengthen the team, aid product development and launch the Grabit platform”.

The team will be joined by Matthew Wiggins, who has been appointed Non-Executive Director of the company. Mr. Wiggins has extensive experience in the 3D printing and games industries including co-founding mobile app development startup Wonderland, which went on to be acquired by Zynga in 2011.

He said: “I’m excited to be joining Joe and the team. They are working in a very interesting space and have developed groundbreaking technology that has the potential to not only disrupt existing manufacturing models, but build an entirely new market for 3D printing and merchandising.“

Martyn Knight – a company investment director for Jenson – commented: “We are delighted that Northstar Ventures has led this investment round at this stage in the company’s development. The funding will provide Whispering Gibbon with much needed working capital to launch its services and kick start the commercialisation of its 3D printing software, which it has been developing over the last two years”.

Further information about Whispering Gibbon can be found at www.whisperinggibbon.com 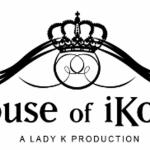 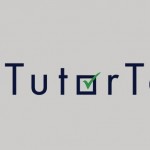