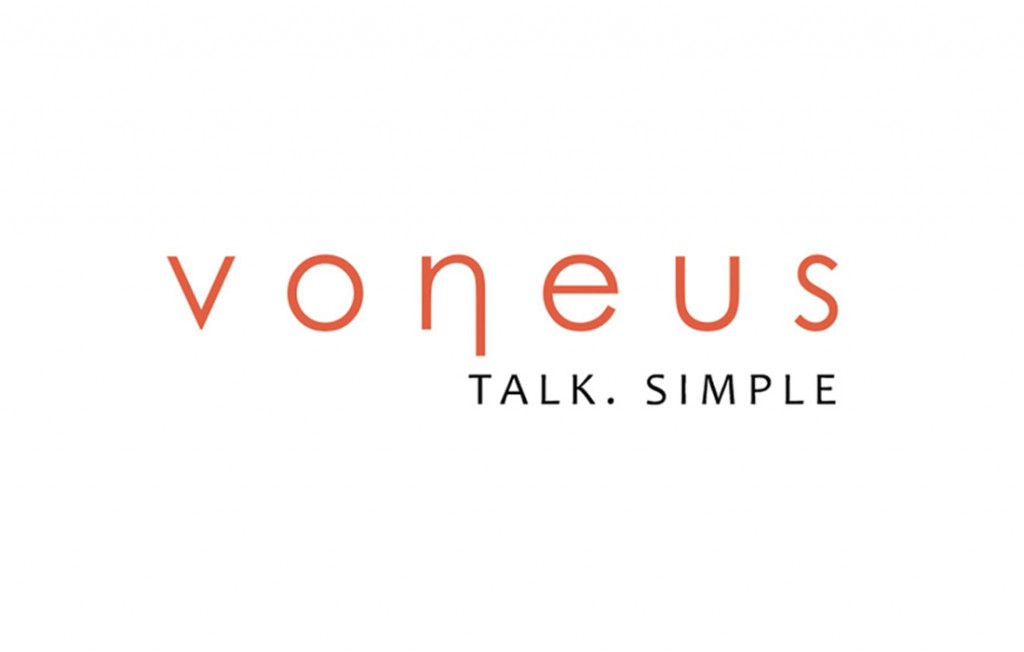 British telecoms company, Voneus, has successfully delivered superfast broadband to Dunton, Bedfordshire, with a wireless installation utilising the village’s 5th century church tower. Dunton was previously part of the 5% most poorly connected areas in the UK and is now receiving download speeds of between 60-80Mbps.

Voneus worked closely with Virgin Media to deliver a medium scale Fixed Wireless Access solution to Dunton, a site very much left off the OpenReach grid. The provider is now capable of serving up to 300 homes and businesses with superfast broadband entirely wirelessly, using Voneus’s W-FTTP product.

A transmitter situated at Saxon Pool & Leisure Centre in nearby Biggleswade, beams the connection directly from the Virgin Media network to a receiver on the tower of St Mary Magdalene church in Dunton. Broadband is then distributed throughout the village via eight smaller transmitters, also attached to the church.

This collaboration extends beyond Virgin to the local authority, Central Bedfordshire Council and the church itself, with help from the Diocese, Historic England and ultimately the Parochial Church Council.

Voneus also provides its own VoIP telephony product which allows the company to easily connect customers to its own call handling cloud platform using a combination of technologies, all developed and managed by Voneus with all customers managed by the Voneus Manage billing and account management portal.

MP for North East Bedfordshire, Alistair Burt, will visit Dunton on Friday 2nd December. Mr Burt will meet with residents to discuss the success of the roll out and the positive impact is it having on the community and local businesses.

Voneus Sales Director, Gary Day, comments: “It was a pleasure to work on such an innovative project. St Mary Magdalene Church has been the focal of community life in Dunton for centuries, and it’s great to see the tower now playing a vital role in providing the village with superfast broadband connectivity to the wider global community”.

Independent Central Bedfordshire Councillor, Adam Zerny, said: “Getting superfast broadband to Dunton has been a real triumph of people power. The Dunton Broadband Group found a determined and effective broadband installer in Voneus and the company have moved mountains to get the village connected”.

Voneus continues to install quality high speed broadband and connectivity services to poorly connected rural homes and businesses across the UK and is committed to ongoing development in this area.

Find out more about #VoneusBroadband. 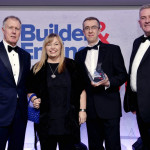 Futurium – Innovation of the Year 2016Updates