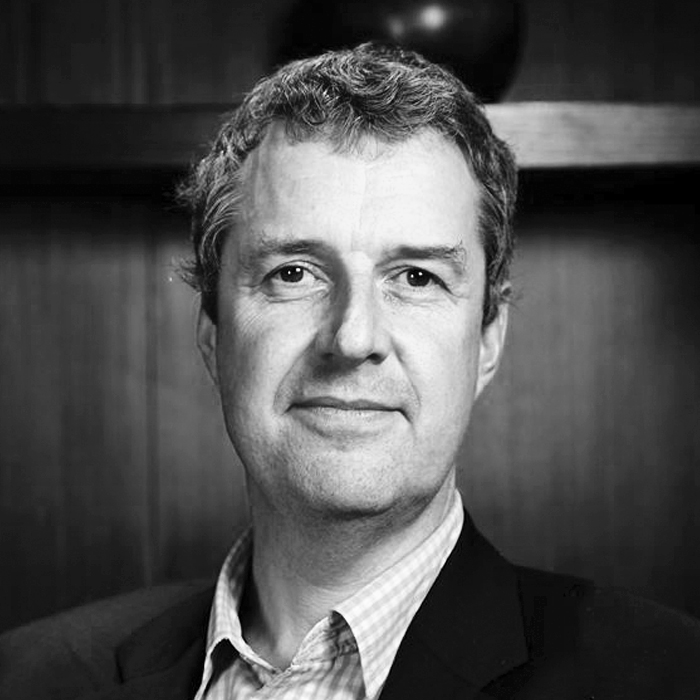 After qualifying with Arthur Andersen where he worked as a manager in both the Audit and Taxation practices, David worked for a number of years in the media industry. His roles included those of CFO and COO for various Film and Television companies and he joined HSBC Investment Bank as a Pan European Media Analyst.

Continuing his connection with the media industry David set up his own consultancy where he provided services to both traditional and new media businesses. Having exited an insurance & loss adjusting group, which he successfully raised the finance for and established, some five years ago David returned to his consultancy business. More recently he has been offering interim finance and business services to companies of varying sizes and across a number of business sectors. 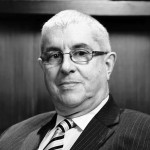 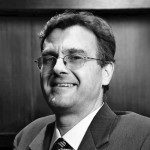 Graham Cole
We use cookies to ensure that we give you the best experience on our website. If you continue to use this site we will assume that you are happy with it.Ok